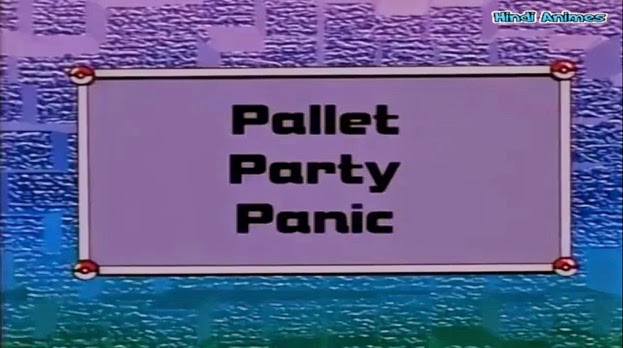 Ash celebrates making it to the Kanto League back at Pallet Town. However, Team Rocket steal Pikachu and try to ruin the party, but they're defeated by Charizard. Later on, Professor Oak asks Ash to go to Orange Islands to bring the mysterious Pokéball (GS Ball) from Professor Ivy. Ash prepares for his journey to the Orange Islands, they are attacked by a group of Spearow and a very angry Fearow. Ash realizes that the Spearow Ash threw a rock at in "Pokémon, I Choose You!" is that Fearow, and soon carries Ash and Pikachu away. Then later, Ash's Pidgeotto evolves into Pidgeot, and is released to protect wild Pidgey and Pidgeotto. Ash says it only should stay there until he comes back from the Orange Islands.

10:48
Pokemon Adventures on the Orange Islands