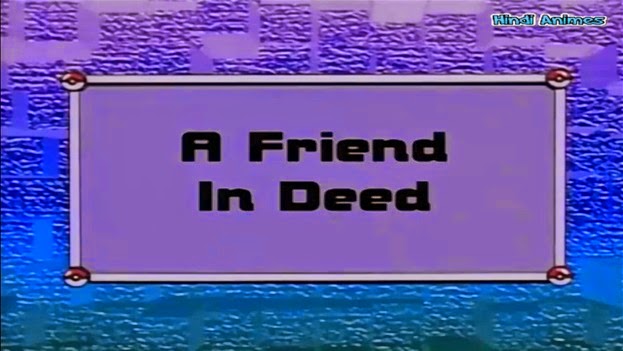 Ash meets a new trainer named Richie, who is eerily similar to Ash, including owning a Pikachu. However, Team Rocket makes another attempt to steal Ash's and Richie's Pokémon. Ash and Richie prevent Team Rocket from stealing their Pokémon. Ash discovers his next battle is against Richie. Will Ash manage to reach the quarter-finals?