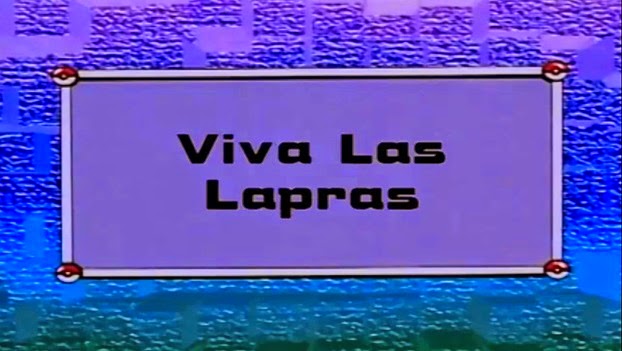 Having been crowned the Orange League Champion after winning his battle against Drake, Ash and the team are heading back to Pallet Town in Kanto but their plans get derailed when Lapras finally discovers its family, only for everyone to realize that Lapras's pack want nothing to do with Ash's Lapras now that it has gotten involved with humans. Ash, Misty and Tracey soon learn that a group of pirates and their Tentacruel are attacking Lapras's group and when the bullying starts up again, with Tracey having gone to alert Officer Jenny, Ash and Misty decide to get into the fight, vowing to stop the pirates once for all.

22:27
Pokemon Adventures on the Orange Islands