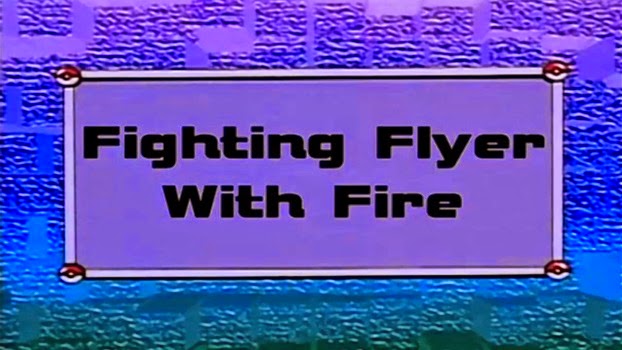 Ash finally arrives at the Violet City Gym and begins his campaign of earning eight gym badges to qualify for the Johto League by taking on the Violet City Gym Leader, Falkner but Ash soon discovers that Falkner's a force to be reckoned with due to Falkner's Pokémon overwhelming Ash's. Ash soon realizes that he needs to come up with some kind of strategy instead of his usual approach of brutal force if he's to stand any chance of winning his first gym badge.