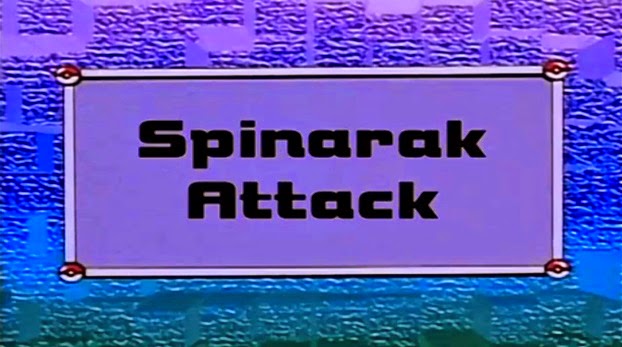 In the next town, Ash and company see a Jenny who has a Spinarak to help her solve crimes. Knowing Ash and company as the trainers who helped her sister in New Bark Town, Jenny asks them for their help in solving some crimes that bear a resemblance to the crimes of the Black Arachnid, a figure who eight generations previously was known for being a legendary thief and for the Meowth that assisted him in his crimes.