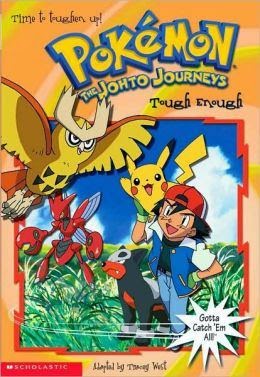 The division between seasons of Pokémon is based on the English version openings of each episode, and may not reflect the actual production season. The English episode numbers are based on their first airing in the United States either in syndication, on the WB Television Network or on Cartoon Network. (Other English-speaking nations largely followed either this order or the Japanese order.) This series uses game music from Pokémon Yellow &Pokémon Gold and Silver. Subsequent airings of the English version follow the original Japanese order, except in the case of episodes which are no longer shown in English. In Japan, these episodes, and the episodes of the subsequent seasons until the change to the "Advanced Generation" subtitle, were subtitled Gold-Silver Chapter (金銀編 Kin-Gin Hen?). The segment used at the end of the episode is now called "Pokémon Karaokémon" instead of "Pikachu's Jukebox" and this time, it include five songs from Totally Pokémon.