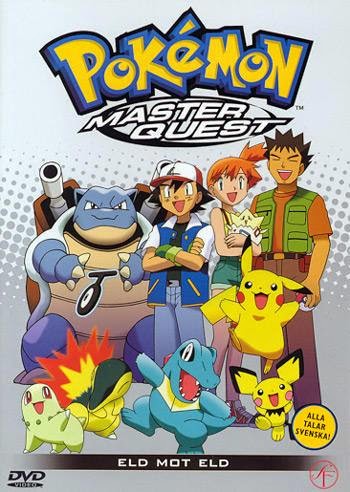 Pokémon: Master Quest is the name of the fifth season of the Pokémon anime, consisting of the remaining episodes of the Original series, except one. The 64-episode season showcases the final adventures of Ash, Misty, and Brock in the Johto region, from the Whirl Islands to Mt. Silver.
It originally aired as part of the 2002-2003 Kids' WB! Saturday morning line-up. The season began withAround the Whirlpool, which originally aired on September 14, 2002, and ended with You're a Star, Larvitar!, which originally aired on September 6, 2003. This season skips EP250, which was banned from airing.
Master Quest is the last of the three seasons taking place in the Johto region. It is preceded byPokémon: Johto League Champions and followed by Pokémon: Advanced, the first season of the dub of the Advanced Generation series which is based on the Generation III games. This season is the last where 4Kids Entertainment dub at TAJ Productions. 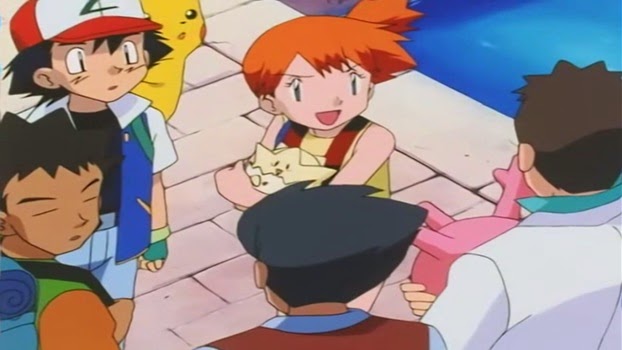 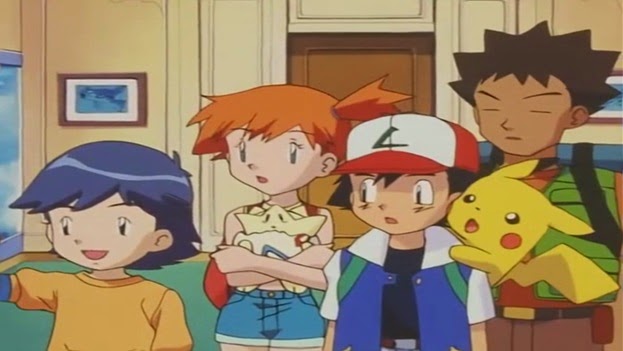 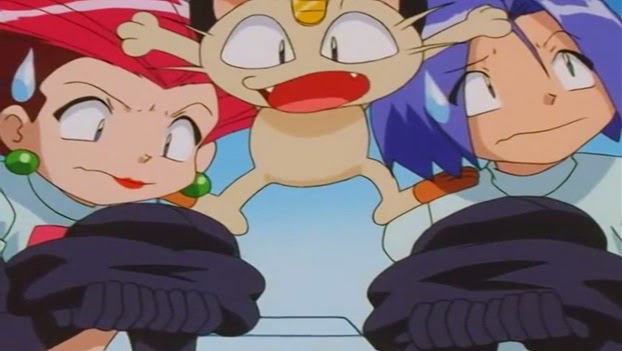 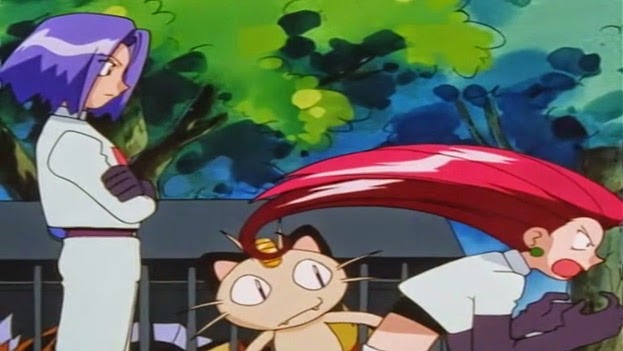