Pokemon : The Rise Of Darkrai

In the prologue, a scientist named Tonio is reading a diary which belonged to a famous architect named Godey, his great-grandfather, indicating that two Pokémon between their dimension are fighting, and that the battle could lead to chaos. Those written future events are occurring at that same moment as Palkia, who can distort space and Dialga, who rules over time are brawling, which causes the hourglass in Tonio's lab to fall and shatter.
Ash, Brock, and Dawn are headed to Alamos Town for the next Pokémon contest. However, they realize that Alamos is in the middle of a small lake. Tired, they are greeted by Alice and her Chimchar from Alamos who offer them a hot air balloon ride. Brockfalls for her and his Croagunk Jabs him. Alice is a tour guide as well as a music student who plays the leaf whistle. On their way, the battle between the dimensions continues and causes a massive air current shockwave. Alice then offers a tour of the town.
Later on, Alice brings them to a garden in which many Pokémon reside in peace and where Alice played at as a little girl. Ash, Brock, and Dawn let all their Pokémon free and they run off to do their own things, which then later goes from happiness to chaos. Once the Pokémon begin to quarrel, along with the garden Pokémon present, Alice calms them down playing a soothing song using the leaf whistle, later on revealing that she had learned the song from her grandmother (who appears deceased). Shortly after a Gallade hops right into the scene. Alice indicates that Gallade senses something wrong and thus, the Gallade requests Ash and the rest of them to follow him. The trio recalls their Pokémon and they pursuit the Gallade, ending up at a small temple with some of its pillars damaged. A man named Baron Alberto walks out of the tunnel, claiming that was the work of Darkrai. The name Darkrai puzzles Ash and Dawn, but Brock mentions that Darkrai is a Pokémon who causes nightmares. Everyone hears a noise from a bush nearby and Baron orders his Lickilicky to fire a Hyper Beam attack into the bush. However, the victim was Tonio who screams and limps out of the bush. Alice quickly hurries to Tonio's pain. 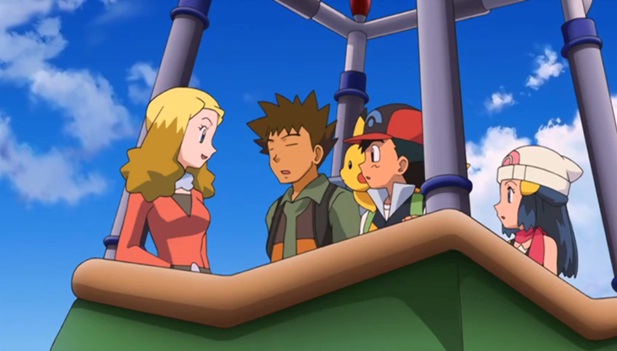 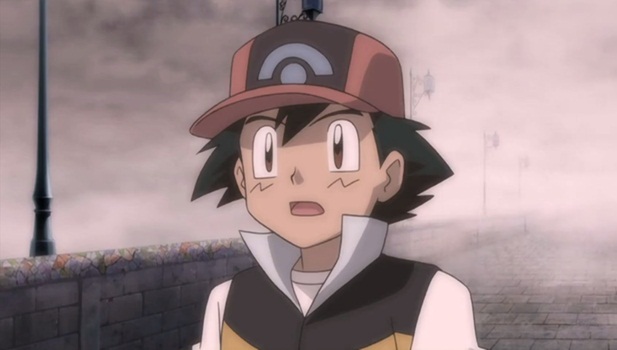 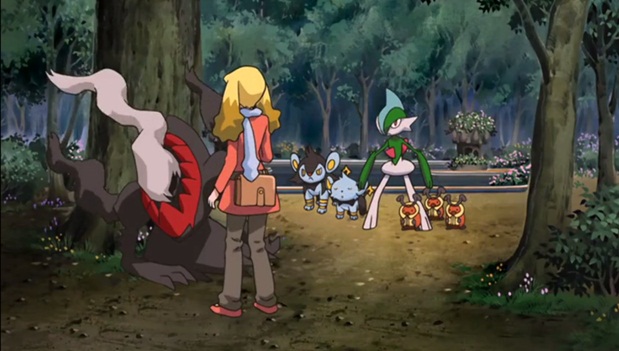 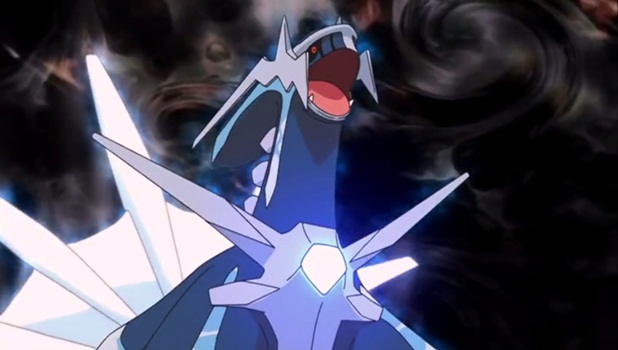 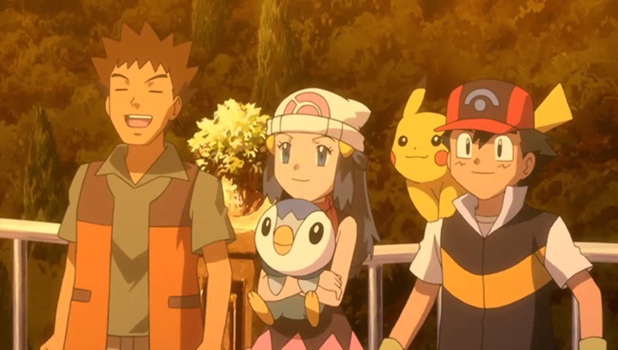