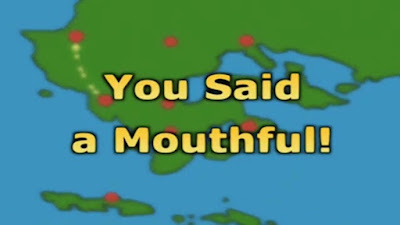 On the route to Rustboro City, Ash and the gang pass by an unofficial gym boasting the world's most powerful Pokémon. Even though he can't win a badge there, Ash is intrigued and decides to battle the trainer named Anthony and this mysterious Pokémon. The world's most powerful Pokémon turns out to be a Pelipper. Pelipper attacks Ash's Treecko with a Vine Whip. It then attacks Taillow with Flamethrower. Finally, it attacks Pikachu with a Thunder Attack. Ash and crew are amazed – Pelipper should only have Water and Flying type attacks, but somehow it knows Grass, Fire and Electric type attacks! That's not physically possible! Team Rocket decides that they must have this awesome Pokémon, so they, too, challenge Anthony. This time, however, Anthony panics and the truth comes out. Pelipper has been hiding Poké Balls inside its large beak. Rather than being disappointed, Team Rocket decides that this is an excellent opportunity. They blackmail Anthony and use his Pelipper for a new challenge. This time, trainers will lose their Pokémon if they lose to Pelipper. Team Rocket's latest hoax is very successful at first, and they con many trainers out of their Pokémon, but they soon get carried away. They fill Pelipper's beak up with so many PokéBalls that when Pelipper does a Water Gun attack, all of the PokéBalls spill out! 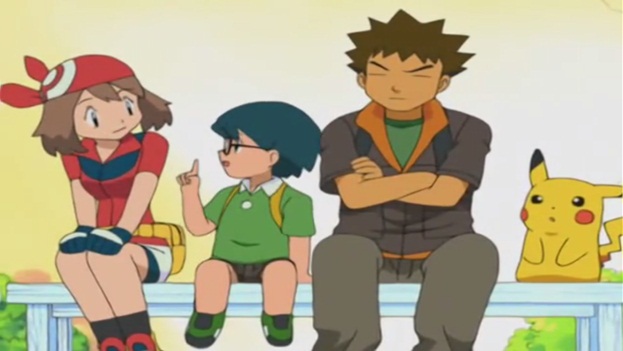 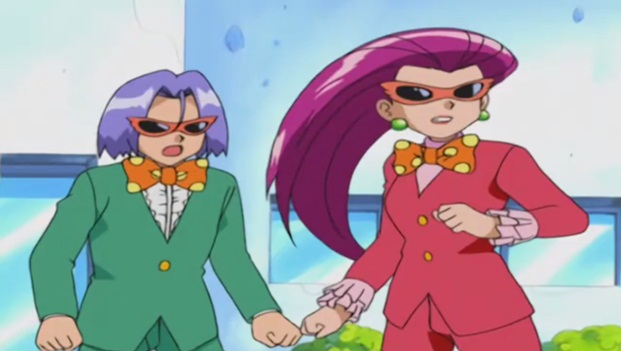 Episode Video Without Any Watermark and Editing