Pokemon Advanced Episode 5 - In the Knicker of Time! 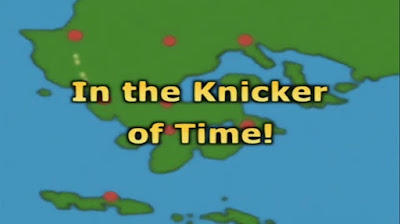 Episode 5 - In the Knicker of Time!

Brock is ready to travel again and has joined up with Ash, May, and Max as the journey on towards Rustboro City. In the forest they encounter a giant Zigzagoon, which they soon realize is actually a trainer in a Zigzagoon suit. Nicolai the Knickerbocker is a trainer that believes in becoming one with Pokémon in order to understand them. While battling, he wears a costume of whichever Pokémon he is using. When not dressed as a Pokémon, he wears knickers in order to be closer to nature. Nicolai is very excited to learn that May is the daughter of the Petalburg Gym leader. He challenges her to a battle and quickly defeats her. Nicolai taunts her for losing, saying that he does not think her father will be difficult to beat since she is such an inexperienced trainer. Brock, Ash and May shrug off the defeat and continue on their way, but Max is furious. Without telling anyone, he goes off in search of Nicholai to defend his father’s honor.

Screenshots of Video Without Watermark and Editing 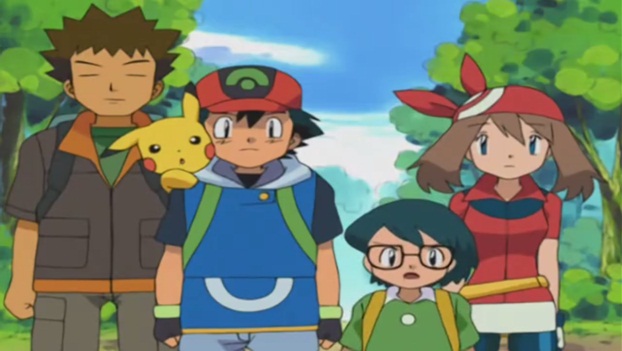 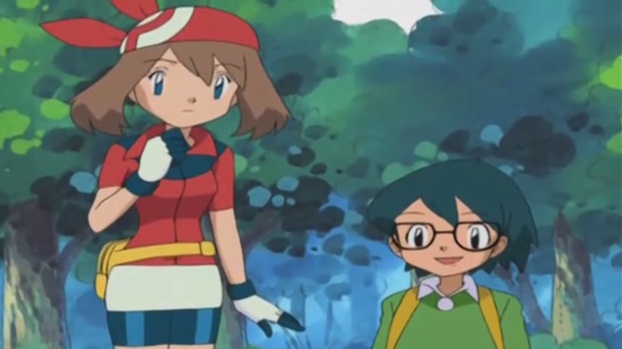 Video Without Watermark and Editing


Video With Watermark and Editing