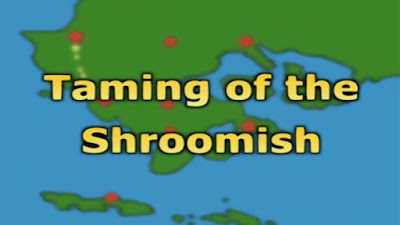 Episode 9 - Taming of the Shroomish

Ash, May, Brock and Max have arrived at a small city on their way to Rustboro City. Brock decides to stock up on supplies, while Max is eager to go hunting for city dwelling Pokémon. Max soon stumbles upon a very frightened Shroomish who is hiding in an alleyway. Ash, Max, Pikachu and their new Shroomish friend head off to find a Pokémon Center. On their way they pass by a deserted mansion that is being torn down. There, the gang learns that not long ago most of the city was forest and that many, many Shroomish lived in the area. They also learn that strange things are going on at the mansion, and many people believe that it's haunted. A little investigation reveals that the mansion is actually inhabited by all of the Shroomish who used to live in the forest. When the forest was destroyed, they had nowhere else to go. All of the strange noises and smells that the construction workers were hearing were actually the Shroomish! The grandson of the owner decides to tear down the mansion as planned, but to convert all of that land into a forest for the Shroomish. 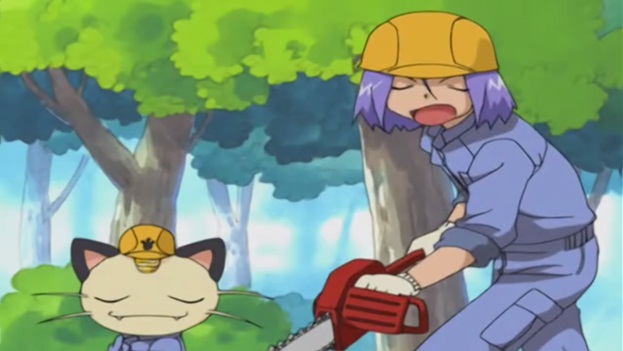 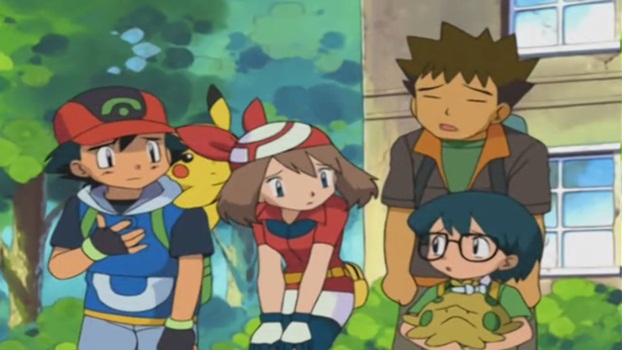 Episode Video Without Any  and Editing