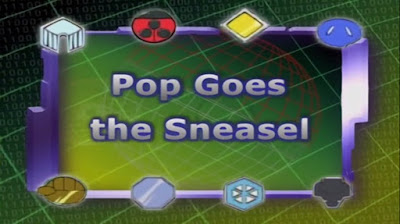 Ash finds out that a Sneasel, a Machop and a Machoke are interfering with the opening ceremony for the Silver Conference, as they were guarding the ancient fire of the legendary Ho-Oh that was required to light the torch. Then, he meets a trainer named Harrison, who says he's from the Littleroot Town in the new land of Hoenn. Ash & Harrison go to bring the fire & eventually face the guardian pokémons, including the Sneasel. They first beat Machop & Machoke. Suddenly Team Rocket comes, who wants to catch the Sneasel & make it a part of the team, but they fail again. However, Harrison introduces a Blaziken, which is unknown to others. He defeats the Sneasel with it & catches the Sneasel. Ash & Harrison successfully bring the fire & the opening ceremony starts.