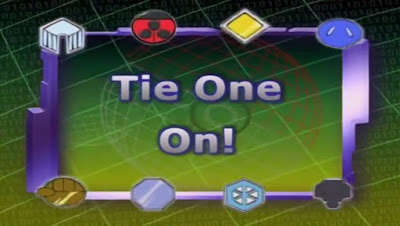 Continuing the Johto League, Ash faces off against Jackson, one of the trainers from the The Legend of Thunder! special. Surprisingly the battle between Ash and Jackson ends in a draw. After adding up the scores of Macey, Ash and Jackson, Ash is with the highest score, and so he moves on to the Championship Round 1 (league round 3). Ash discovers that his next battle is against Gary.