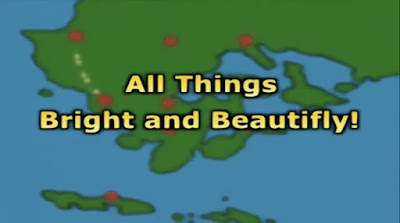 Episode 13 - All Things Bright and Beautifly!

Rustboro City is on the horizon, but they're not there yet. Ash, Brock, Max and May have just arrived at a Contest Hall. Janet and Chaz, two experienced Pokémon Coordinators, teach the gang all about Contests. Pokémon Contests are different from battles in that it's not the strength of the attack that matters, but the beauty of its execution. Winners get ribbons instead of badges. The gang decides that they want to try entering today's contest, but they're too late. All is not lost, however, because Chaz offers to teach Pikachu the Iron Tail attack. And Janet lets May assist her with during the contest. During the contest, Chaz and Janet both perform really well and make it to the final round. In the end, Janet's Beautifly steals the show! May is really impressed and she's determined to one day enter a contest herself. 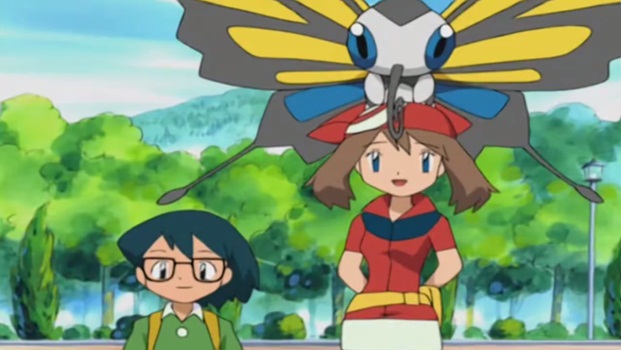 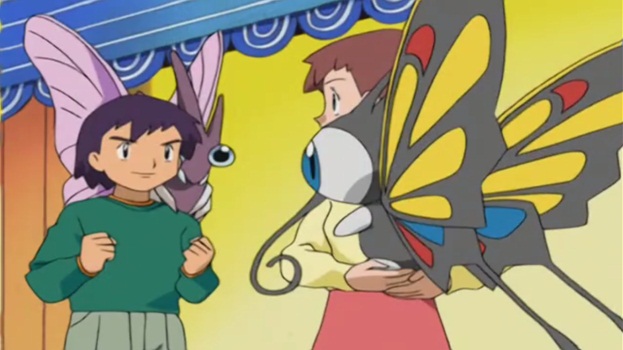