Pokemon Advanced Episode 16 - The Winner by a Nosepass! 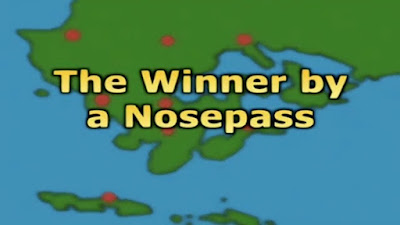 Episode 16 - The Winner by a Nosepass!

Pikachu is getting pretty good at its Iron Tail attack and that's a good thing. Ash is finally about to take on Roxanne, the leader of the Rustboro Gym. He's going to need all the help he can get to take down her Geodude. May, on the other hand, isn't really looking forward to the battle. In fact, she announces that she's not going to be a trainer anymore. She wants to become a Pokémon Coordinator and compete in contests instead. When the battle begins, it doesn't look like Ash has much of a chance. Roxanne's Geodude knocks out Treecko pretty quickly. It's all up to Pikachu. Electric attacks aren't going to help much against a strong Rock Type – but Ash is very clever and Pikachu not only brings down Geodude, but it wipes out Nosepass with its newly perfected Iron Tail Attack. Ash defeats Roxanne and receives his Stone Badge. 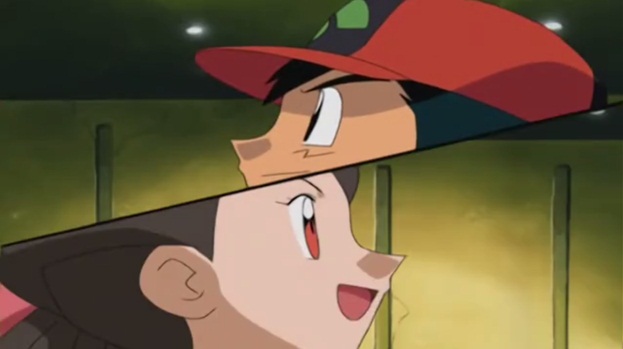 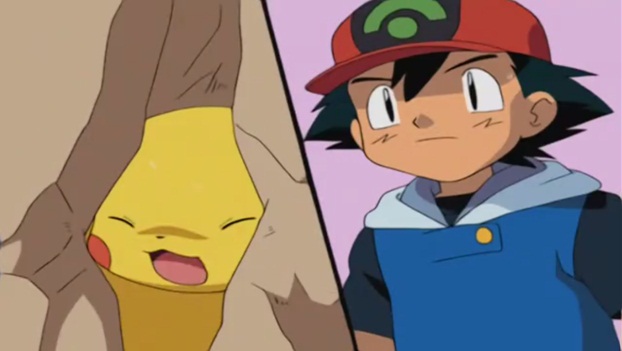 This Episode Without Any Watermark and Editing