Pokemon Advanced Episode 21 - Which Wurmple's Which 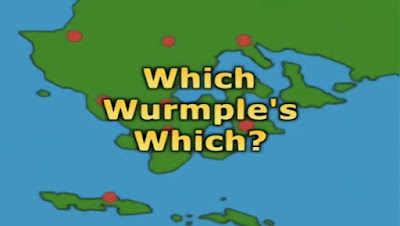 After James tricked Ash and friends to fish in an area so that Team Rocket could commit their usual schemes, the two sides had a battle until May sent out her Wurmple. Jessie sent out her Wurmple to show that it's better and then they had a riduculous argument, which resulted in the battle starting again, in which Meowth bumped into the two Wurmples. May and Jessie both take one and soon after, Pikachu blasted them off again, but then May finds out that the Wurmple she took isn't her Wurmple! 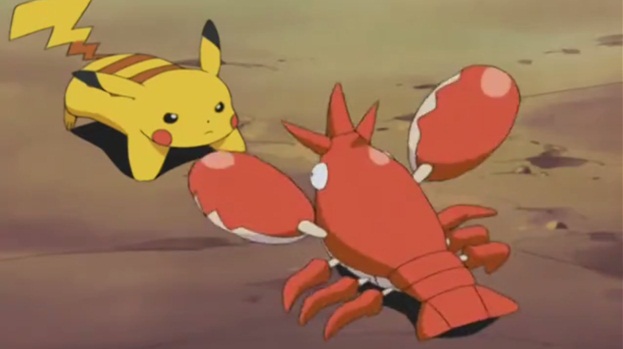 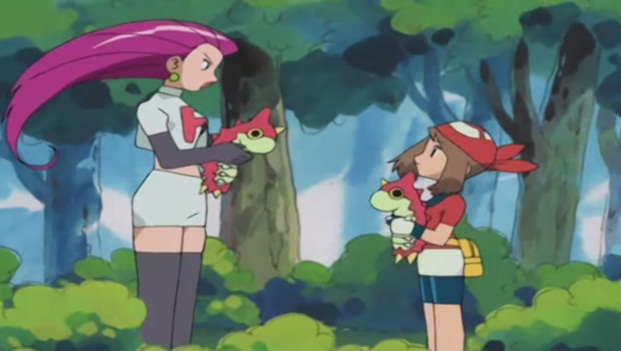