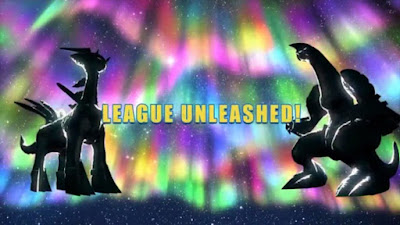 Finally, it's time for the Sinnoh League. And Ash soon discovers that his preliminary battle in the First Round is against Nando – the Pokémon minstrel and the first trainer he befriended in Sinnoh. Ash decides to use his Quilava, Heracross and Staraptor, as Nando sends out Roserade, Kricketune and Armaldo. At first Nando takes the initiative, but later Ash grasps the situation gradually, by understanding Nando's style and rhythm. During the battle, Ash's Staraptor battled Nando's Roserade. After a few problems, Staraptor defeats Roserade, but quickly defeated by his Armaldo. Quilava learns Aerial Ace and ends up fainting in a tie with Armaldo. Using Heracross against Nando's Kricketune, Ash defeats Nando, and moves on to his next match in the Second Round. Meanwhile, Barry, Conway and Paul also make it through the preliminaries. 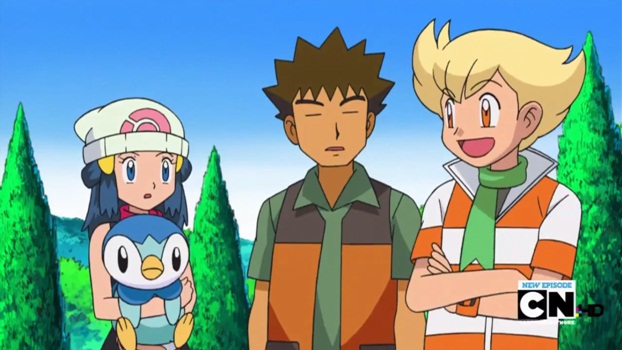 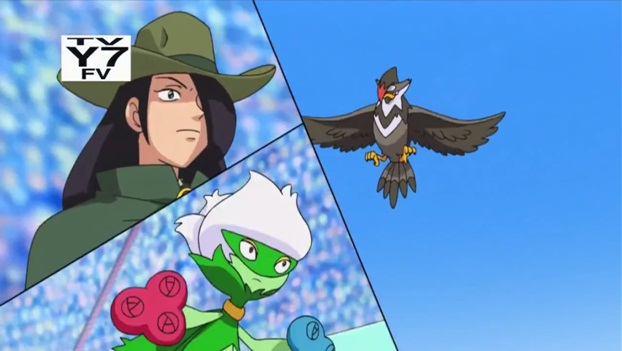