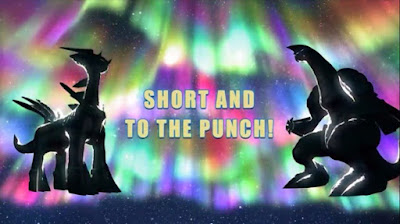 After yet another failed attempt to master Draco Meteor, Ash's Gible falls into a lake and has to be saved by Buizel. After the successful rescue, Ash and Buizel are suddenly challenged to a battle by a Black Belt Trainer called Clayton against his Mr. Mime. Ash and Buizel naturally agree, however it soon emerges that this Mr. Mime is a powerful battler and Buizel is easily defeated. Determined to defeat this skilled Trainer and his Pokémon, Ash and Buizel combine their fighting spirits and train hard for the rematch. Ash wins the rematch, and Buizel learns Ice Punch in the process. 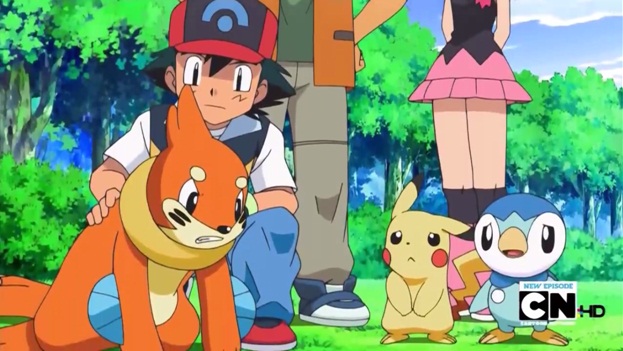 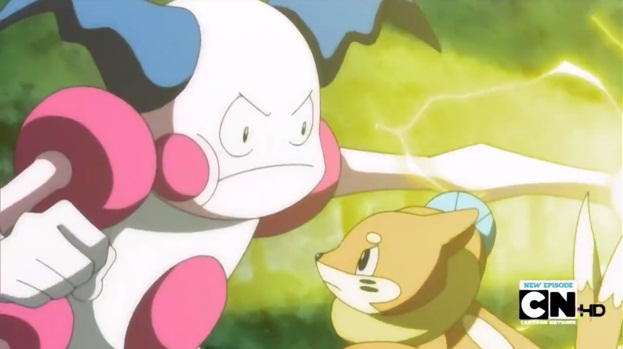