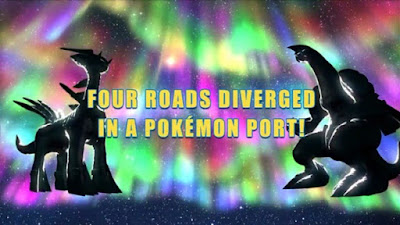 Having earned his final badge, it is time for Ash to head off to the Sinnoh League. However, as they leave Sunnyshore City, Ash & Co. meet both Dawn's rival, Kenny and their old friend Jasmine, the gym leader of Olivine City in Johto. Kenny eagerly challenges Ash to a battle to which Ash accepts with the stipulation that should Kenny win Dawn would agree to accompany him on a journey, just the two of them. In addition to that, Jasmine and Flint also have a training battle. Kenny wins his battle with Ash, but despite the outcome Dawn turns down his offer and decides to follow a separate path after traveling with Ash to the Sinnoh League. 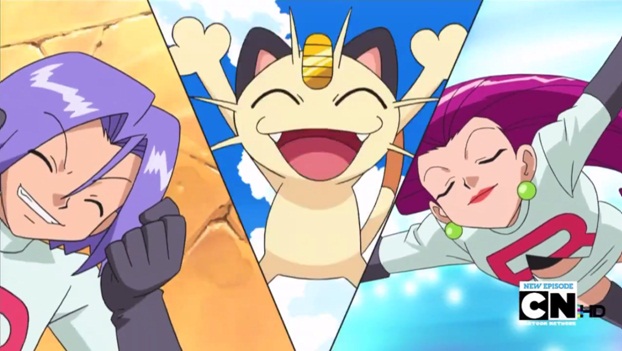 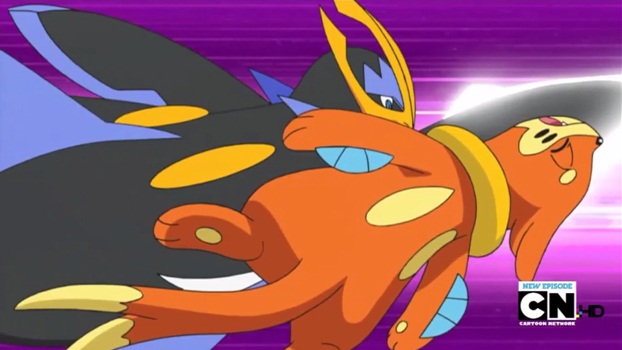