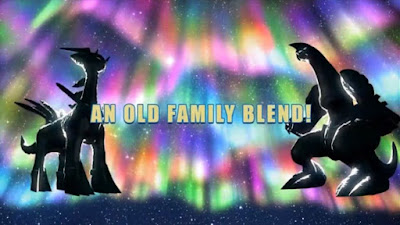 It's almost time for the Sinnoh League, and in training, Ash has decided to get all of his Reserved Pokémon together for some training and to decide who to use in the upcoming Sinnoh League. However, when they arrive in Sinnoh, they all get out of their Poké Balls and are playing about nearby. To top it off, Team Rocket arrives with a dastardly scheme to capture all of Ash's Pokémon. But the Poké Balls get separated from Team Rocket when they're hit by Pikachu's Thunderbolt again, so Ash and co. searches and finds Totodile, Corphish, Snorlax and Bayleef. Cyndaquil is left, but Team Rocket finds it first. It then uses its new move Flame Wheel to crash into a tree and set it on fire. Ash and the others see the smoke and find it. They then destroy the machine but it fixes itself, and Team Rocket goes after Cyndaquil again. Just as they reach for it, Cyndaquil glows and evolves into Quilava and learns Eruption to blast off Team Rocket. They then celebrate. After that, Glalie, Torkoal, Noctowl, Donphan and Muk show up so Ash can start his training session. At the Sinnoh League, he sees that his rivals Barry, Conway, Nando, and Paul are all there. At last, the Sinnoh League Tournament starts and Ash's first opponent will be Nando. Who will win? 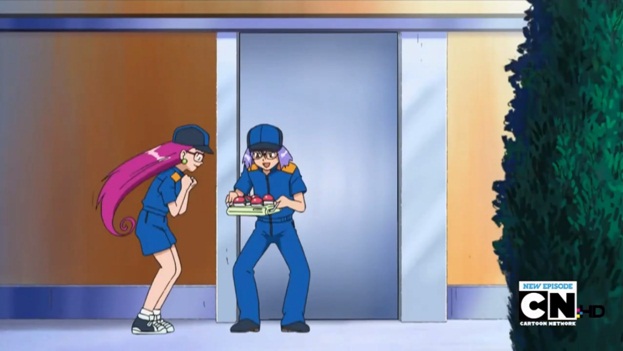 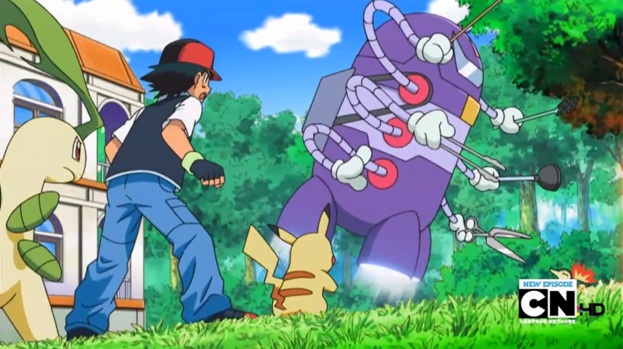