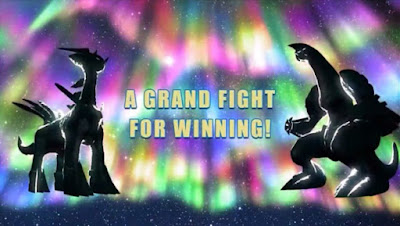 Episode 20 - A Grand Fight For Winning!

In the final round of the Grand Festival, Dawn and Zoey battle. Zoey uses Glameow and Gallade, Dawn uses Piplup and Togekiss. During the battle Zoey uses Dawn's combinations to make her Pokémon powerful and beautiful. In the last seconds they both make a combination with their Pokémon. With a blinding light, the two combination attacks collide which causes a gigantic explosion that sends a strong gust of wind. Then they announce the winner who turns out to be not Dawn, but Zoey just by the smallest amount of points. Zoey then hugs Glameow and Gallade. After the Grand Festival, Nurse Joy tells Ash that Volkner is back and ready for a battle with him. 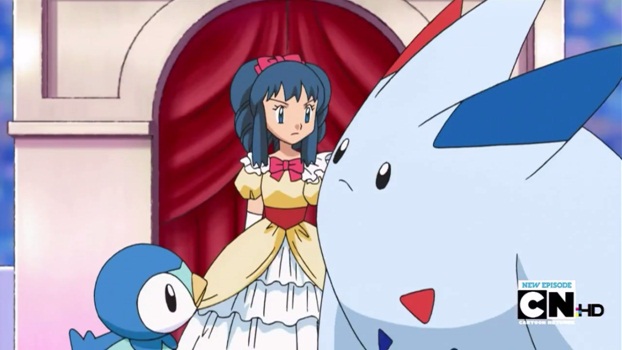 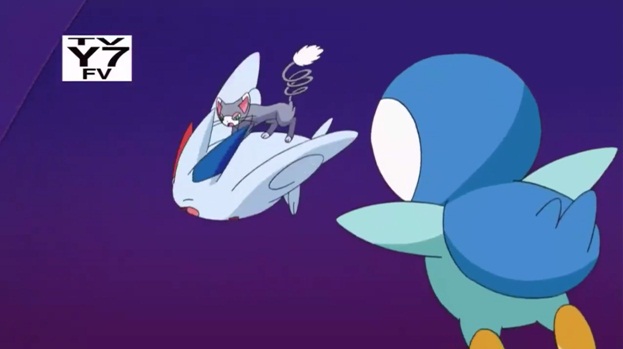