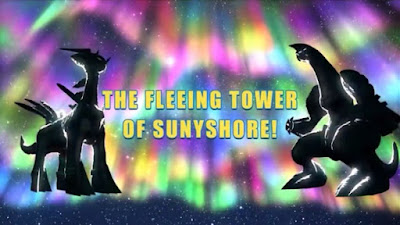 Episode 09 - The Fleeing Tower of Sunyshore!

With Ash's Battling Style motivating Volkner, they are ready to battle but their battle is interrupted by Power-Cut which is unusual in Sunyshore City as they have a well designed Power Tower; As they try to figure out what happened, the tower was launched up by Team Rocket. While Ash is battling Team Rocket, Grotle evolves into Torterra and learns Leaf Storm before blasting Team Rocket away. With Sunyshore Gym under repair Ash and Co. head towards Lake Valor. 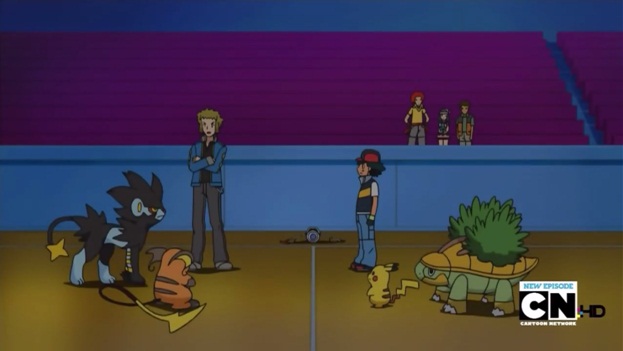 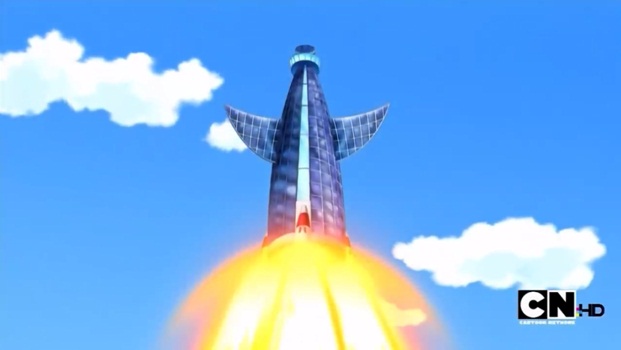