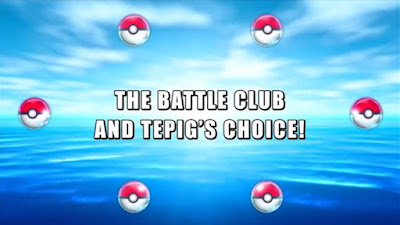 On their way to Striaton City Gym, Ash and Iris stop by in Accumula Town and find the Battle Club owned by Don George. After watching a battle between a Servine and a Dewott, Ash challenges the Dewott's owner, shortly before an intruder alarm goes off. Ash sees a Pokémon's dark shape on the security tape, and identifies it as an Umbreon. Ash and Iris help Don George capture the intruder, which turns out to be a Tepig with a rope tied around its mouth. Ash unties the rope as Don George find Meowth painted like an Umbreon as Jessie and James raid the Battle Club's storage, finding Pikachu (who Oshawott had knocked out earlier). After Don George sees the Tepig, he explains to Ash that it was left behind by a trainer who tied it up after it lost a battle at the Club; it later escaped with the rope still tied. Right after that, Team Rocket appears, announcing that they have captured Pikachu. Tepig saves Pikachu from Team Rocket, and Ash captures it, having befriended the Fire Pig Pokémon by saving it earlier. 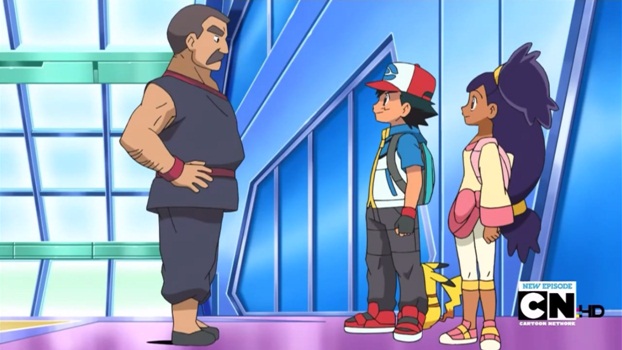 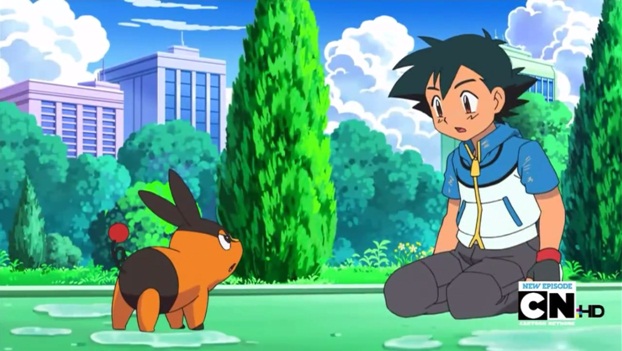