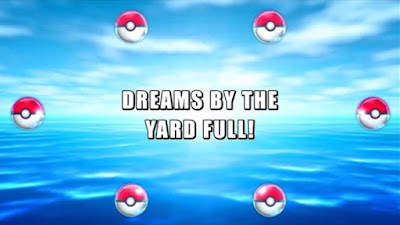 Episode 06 - Dreams by the Yard Full

Continuing from Ash's battle at the Striaton Gym, Oshawott has managed to deflect Pansage's Solarbeam with his shell. Oshawott is able to use his Razor Shell move to defeat Pansage, earning Ash the Trio Badge (with Iris unimpressed.) Elsewhere, Team Rocket finds the Dreamyard and set up a device they are instructed to by Giovanni, which soon begins to disturb a sleeping Pokémon. After Cilan begins to ask about Ash's battle methods, and Ash sees a passing Audino at the Pokémon Center, Iris's Axew suddenly begins feeling ill and is glowing pink. A scientist named Fennel and her Munna arrive, Munna using its Dream Eater move to make Axew wake up and then its Dream Smoke to reveal its dreams. The group finds Striaton City is engulfed in Dream Smoke from a Musharna that Fennel used in her research. Ash, Iris, and Cilan accompany Officer Jenny and Fennel to the Dreamyard, finding that Team Rocket is causing trouble. Pikachu destroys the device they built, freeing Musharna. Back at the Striaton Gym, Cilan says his goodbyes to Chili and Cress, as he has decided to join Ash on his journey through Unova, as has Iris, as they head on out to the Nacrene City gym. 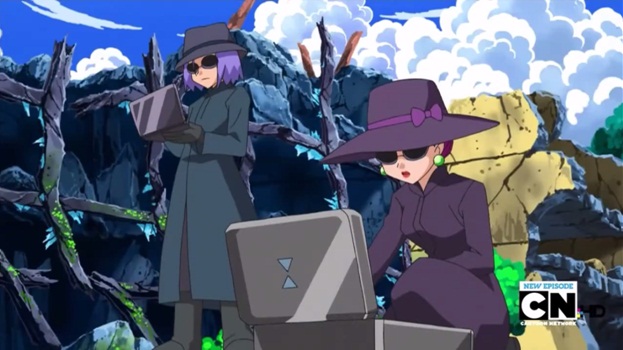 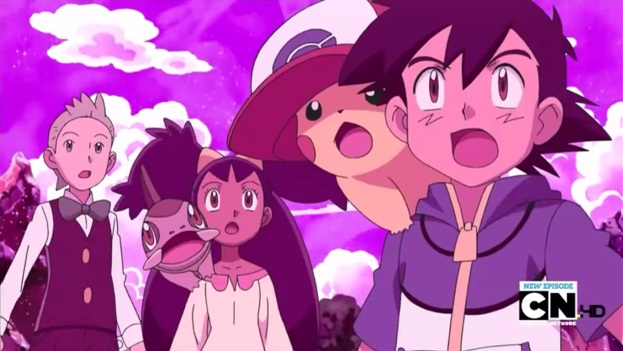