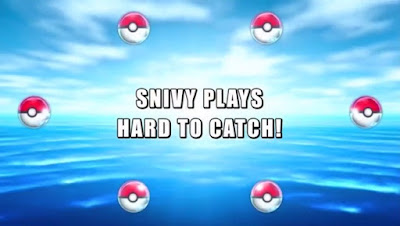 While having lunch on the way to the next city, Cilan discovers that all the food he prepared has been stolen. The group discovers that a Snivy has stolen the food. Ash attempts to capture it, attacking with Pikachu; though the Snivy (which is female) uses Attract, making Pikachu unable to fight her, and escapes. Ash sends out Pidove to track the Snivy down, just as Team Rocket. finds her instead. Jessie tries to capture her, but fails. Pidove finds the Snivy and signals Ash, who tries to use Oshawott and then later Tepig, but they are also hit by Attract. Ash eventually uses Pidove, who is unaffected by the Attract because it is also female, allowing Ash to finally capture Snivy and add her to his team. 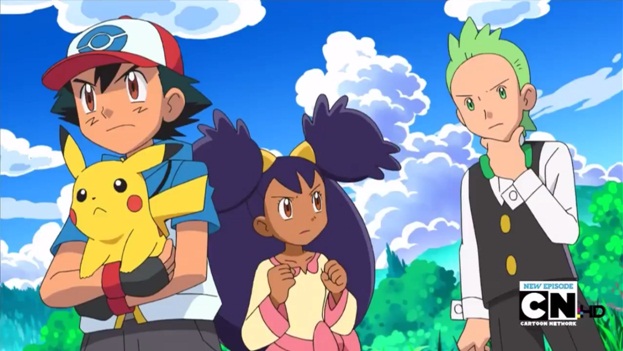 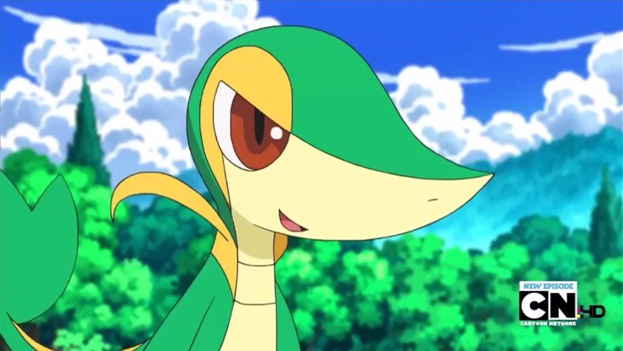