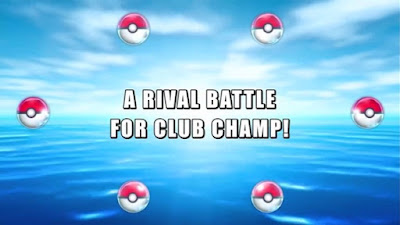 Ash, Iris, and Cilan meet up with Trip once again on the way to Nacrene City, after they stop by a Battle Club owned by another Don George. There, Ash challenges Trip to a 5-on-5 battle. Ash's Oshawott and Tepig are easily defeated by Trip's new Tranquill, and Pikachu manages to finish the job off. Trip's newly evolved Servine emerges, still able to beat Pikachu. Ash's female Snivy takes advantage of the gender differences, and manages to use a combo of Attract, Vine Whip, Leaf Storm, and Leaf Blade to finish off the Pokémon. Frillish is then sent out, beating Pidove quickly. Ash loses the battle due to the fact that Snivy keeps on attacking Frillish with the same moves over and over when its ability Cursed Body disables the moves and with a combination of Water Pulse's confusing effect and Hex, manages to take the win for Trip. Trip then tells Ash that Pikachu and Snivy are decent, but the others are "a joke". 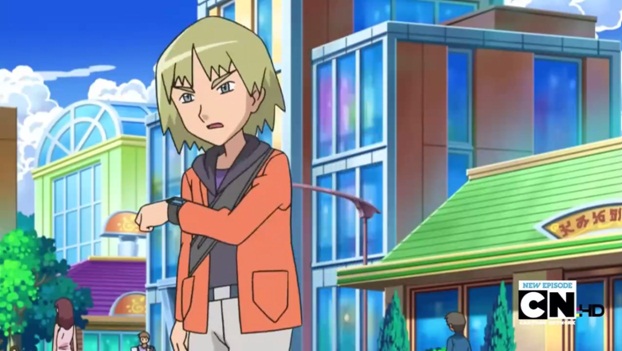 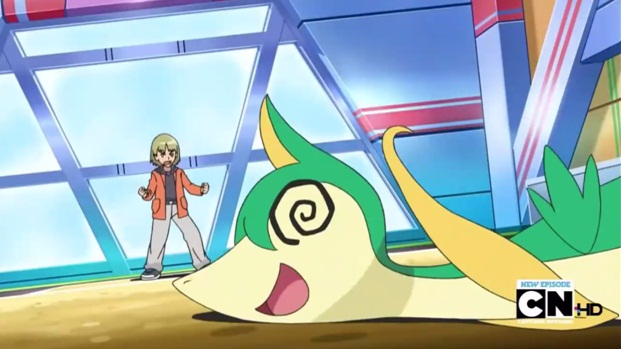